The Nation's Library, also known as the Presidential Library has been opened last February. The Library is operational 24/7, with its 4 million printed and over 120 million online books in the archive. Foreign researchers are also allowed to benefit from the Library. 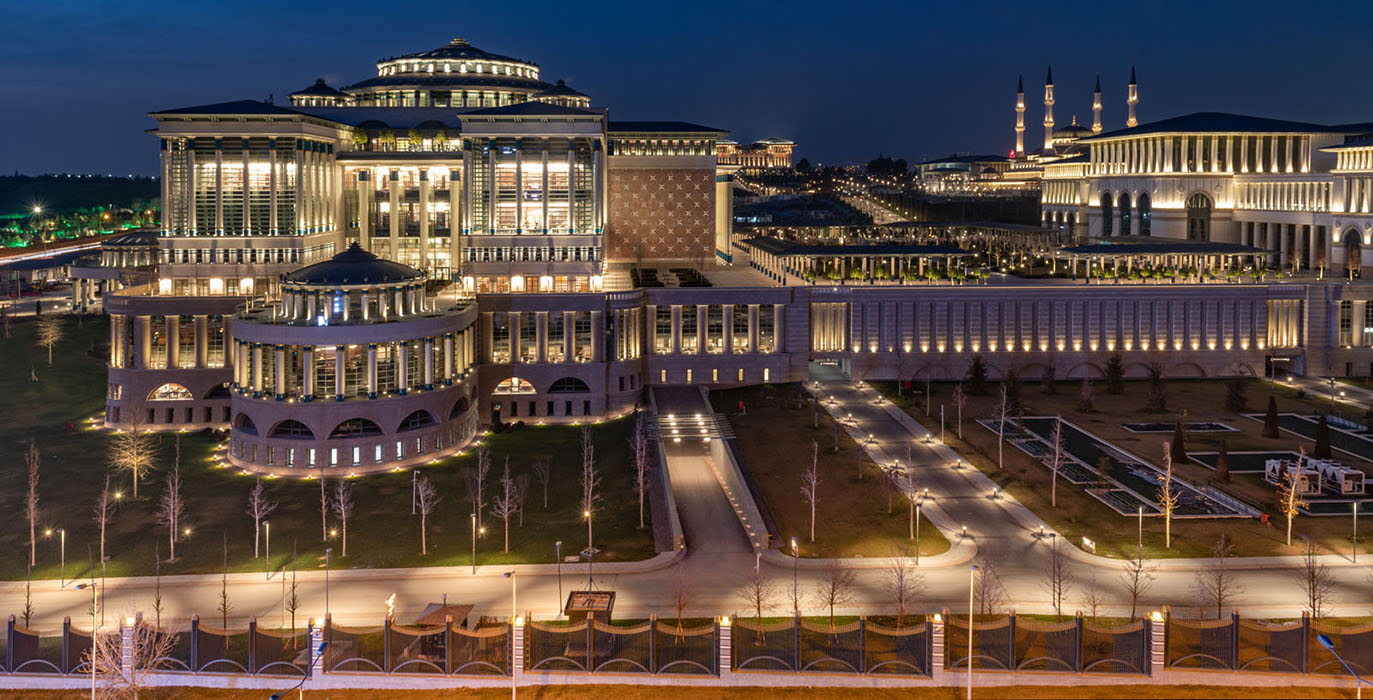 TURKEY's most extensive library, the Presidential Library, also known as the Nation's Library opened its doors to the visitors in last February. Hosting 4 million printed and over 120 million electronic books, the Library is 24/7 at the researchers' service. Started to be constructed in 2016, this grand center covering an area of 125 thousand square meters also draws the attention with its capacity of 5 thousand visitors.

Nation's Library has not been founded merely for serving the adults. Individual sections have been formed in the Library for every age group. The Nasreddin Hodja Children Library will be available for visitors aged between 5-10, and those between 10-15 will be able to use the Youth Library.  The Children's Library holds 15 thousand and Youth Library features 12 thousand works. Special sections are included in Nation's Library for the visually impaired visitors and the hearing impaired.  Ten thousand works are available in this section to the visitors.

The Nation's Library mesmerizes the visitors with its architecture as much as its content. Traces from the architecture of the Seljuks and Ottomans and modern architecture can be seen in the structure. The grand library composed of eight halls, each featuring ten thousand of books, also hosts various events. The Library also contains a 'Book Recovery' unit where the old books are restored. There is a 2.500-car capacity parking lot for those wishing to commute to the Library with their cars.

When placed next to each other, Library's shelves are almost at the length of a road extending to Bulgaria from Istanbul.  These 201-kilometer long shelves contain not only books but also 120 million articles available for the researchers.

Nation's Library receives a considerable amount of attention from the visitors, night and day. Turkey's largest library offers a journey in history to the booklovers with millions of works and hosts bibliophiles of all ages.

Not only the Turkish citizens benefit from the Nation's Library, which is Turkey's most extensive library. The Library contains works in 134 languages. Foreign researchers and visitors with a command of the Ottoman language and wishing to study Ottoman history are allowed to enter the Library with the cards given in return of the passports.

Treasured by Turkey, this house of culture features 78 rare manuscripts. The first Turkish dialects dictionary Divanu Lugati't-Türk, an Assyrian prayer book, copies of the Torah, and the Bible in different languages are demonstrated in the Library.