Last year, 12 thousand 644 foreign investors established companies with TRY3.3 billion in Istanbul. Global investors were most interested in the services, retail, and the information technologies sectors in the megacity. 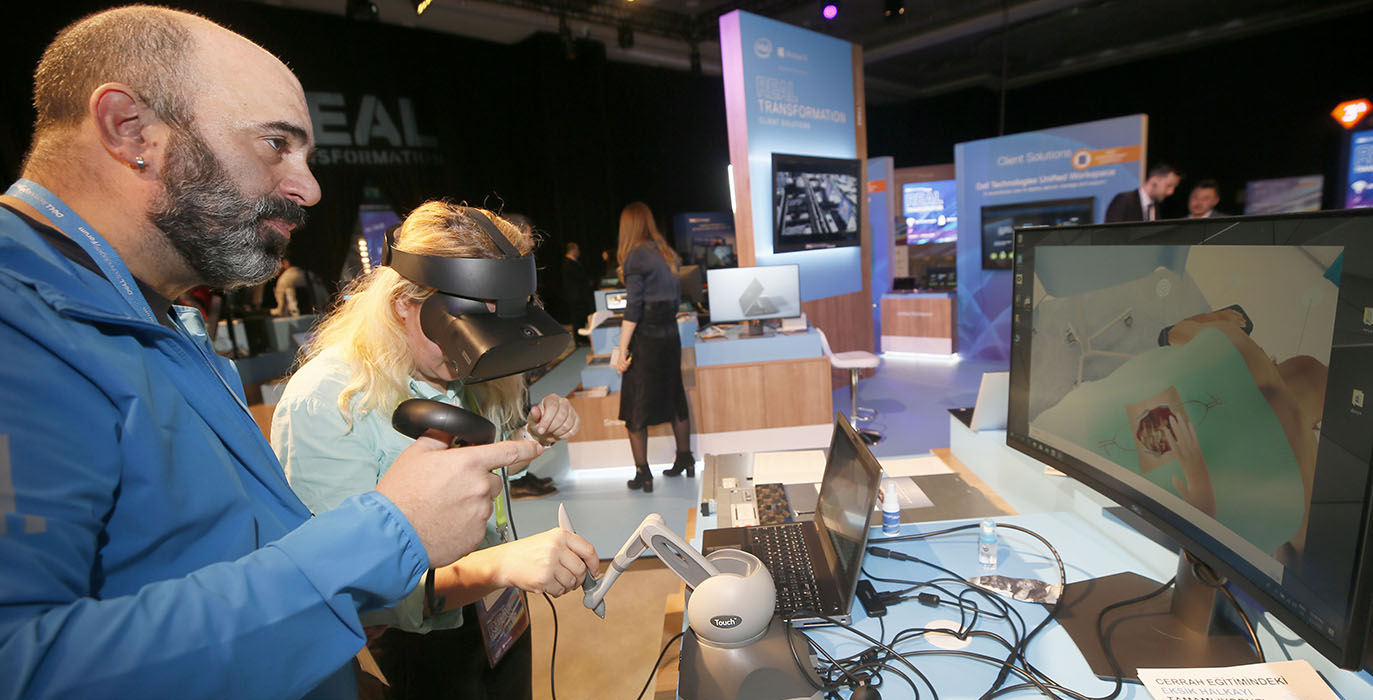 GLOBAL investors focused on three sectors in Istanbul, one of the few metropoles in Istanbul. According to the '2019 Foreign Investment and Capital Indicators Report in Istanbul' prepared by the Istanbul Chamber of Commerce, the sectors attracting the foreign investors were listed as services, retail, and information technologies (IT).

66 PERCENT OF THE CAPITAL

The top five countries with the highest amount of capital invested in Istanbul in 2019 were Syria, the Netherlands, Iran, Germany, and Jordan.  The foreign capital value committed by the  3 thousand and 154 Syrian investors to establish business was TRY463 million. The Syrians mostly preferred investing in the retail sector in the megacity. With 93 investors and a capital of TRY346 million, the Netherlands ranked second in the list. Dutch companies focused on retail as well. Iran ranked third with 1,846 investors and TRY211 million TL investment. Iranian companies opted for the services sector for their investments.

GERMANY FOCUSED ON SERVICES AND USA ENGAGED IN THE IT

In the IT sector, 36 investors from the USA have gained weight in the industry with an investment of TRY81.1 million.

İstanbul - The leader of e-commerce

Turkey enables advantages to its partners through FTAs