The journey of civilization from Göbeklitepe to the Republic of Turkey

With its 'Turkey's Treasures; Faces of Throne' exhibition, Istanbul Airport Museum takes its visitors to a journey on Anatolian civilizations that originate from Göbeklitepe and extend to the Republic period

Istanbul Airport is Turkey's door to the globe, and beyond an airport, the structure is designed as a venue for arts and culture. A museum featuring the works describing the Anatolian civilizations has been launched at the airport. This museum is the world's largest airport museum, and it has been launched with the 'Turkey's Treasures; Faces of Throne' exhibition. Presenting the Anatolian civilizations originating from Göbeklitepe and extending towards the Republic period, the museum aims to introduce Turkey to the transit passengers.

This year's theme of the museum founded over a thousand square meter wide area has been the 'Turkey's Treasures; Faces of Throne.' The thousands of years of cultural accumulation of Anatolia and Istanbul, personal belongings of the kings and emperors, portraits, our ancestors' thrones are being displayed through the latest technological facilities at the exhibition

Turkey's treasures and sites within the scope of UNESCO's World Cultural Heritage will be introduced over 18 digital screens. Thanks to this museum, certain original works have been gathered under a single roof. Every passenger entering Turkey will have the opportunity to see the prominent works in our history in a single museum.

For the first exhibition titled 'Turkey's Treasures; Faces of Throne,' 36 works were transferred to the airport from 39 museums. The thousands of years of cultural accumulation of Anatolia and Istanbul, personal belongings of the kings and emperors, portraits, and thrones of the sultans who once determined the whole world's destiny are being displayed through the latest technological facilities at the exhibition.

Istanbul Airport Museum will be featuring the historical artifacts presented by the Museum of Anatolian Civilizations to the world's cultural history. The museum contains attractions for the children as well. There are interactive games and applications in the museum to enable them to discover the valuable pieces of Turkish culture. The museum will be open for a year, and children up to the age of eight will be allowed free of charge. 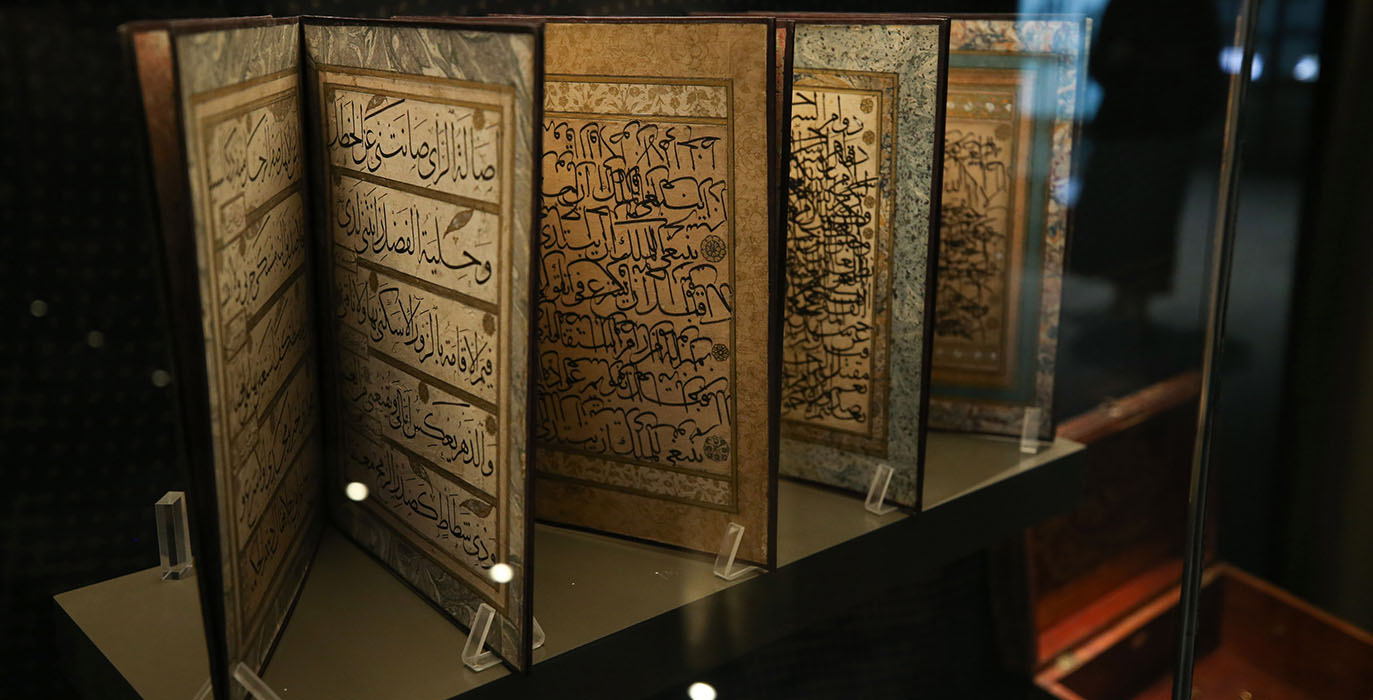 Theme to be changed yearly

As part of the exhibition's collection, many attractive works such as the 'Kadesh Treaty' - first known peace agreement in the history of the humanity, and 'Magic Mantles - Kaftans' of the Ottoman sultans are presented to the visitors. The concept of the museum will be changed, and diverse cultural riches will be displayed.