The coronavirus pandemic is not the first challenge of Istanbul as the city fought an epidemic many years ago. Upon the outbreak and spread of cholera in 1893-1895, Istanbulites were quarantined. They also experienced restrictions due to diseases such as plague, typhus, and malaria. 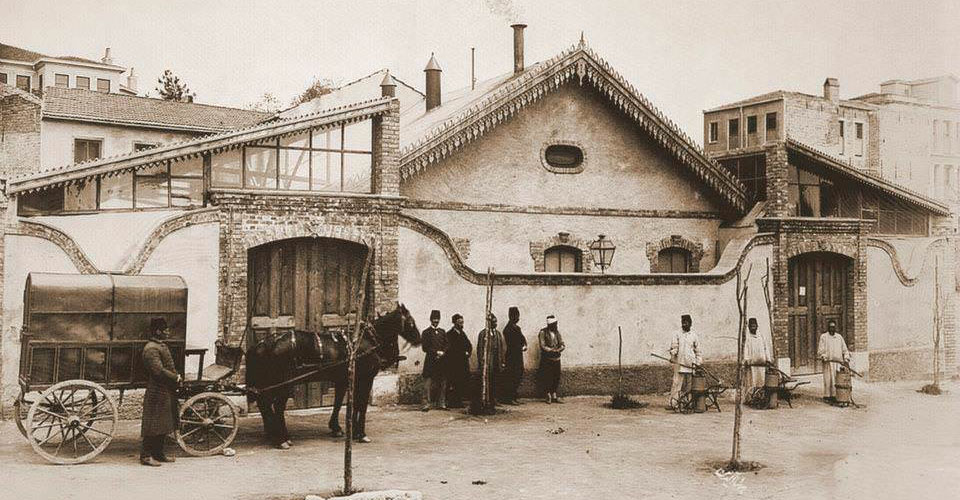 Due to the Covid-19 pandemic, just like any other major global city, the inhabitants of Istanbul had to suspend their social activities and stay at home. These days of quarantine were not the city's first challenge. One hundred twenty-seven years ago, a total of 731 thousand people lost their lives during the cholera epidemic that caused great difficulties to Istanbulites with an interval of two years. Failed to stop the outbreak, the schools were closed for three months, and entries and exits were banned and delayed for curbing the spread of the disease. Istanbul's days of cholera are as follows… 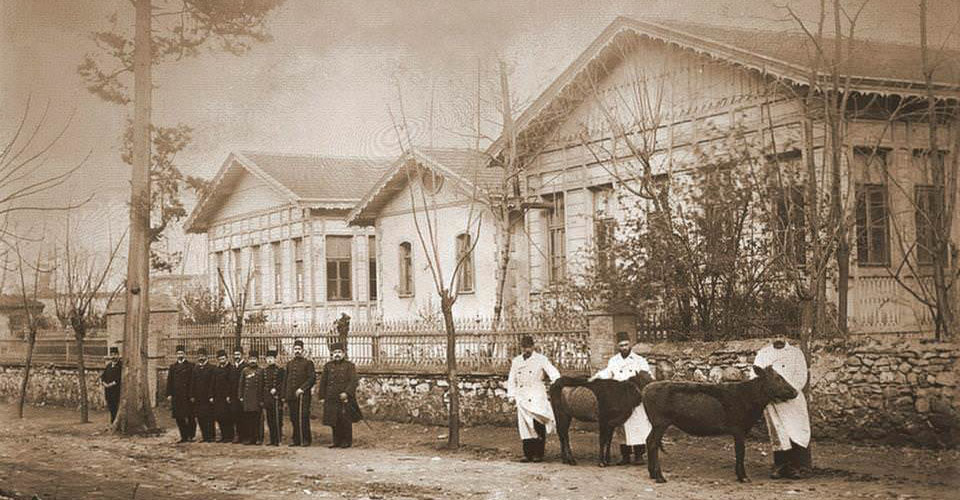 The first cholera case was identified on August 24, 1893, in Hasköy, Istanbul. The first epidemic lasted for eight months and the second one for 3.5.  Habibe Sünbül, wife of Ahmet Efendi who was a civil servant at Feshane-i Amire (textile factory). All countries at the borders of the Ottoman Empire and other cities already experienced the cholera when the British vessel named George Fisher heading to Istanbul from Batumi brought the disease to the city. One of the ship's crews came down with the illness and passed away at the British Hospital. Thus the disease spread to the whole city. 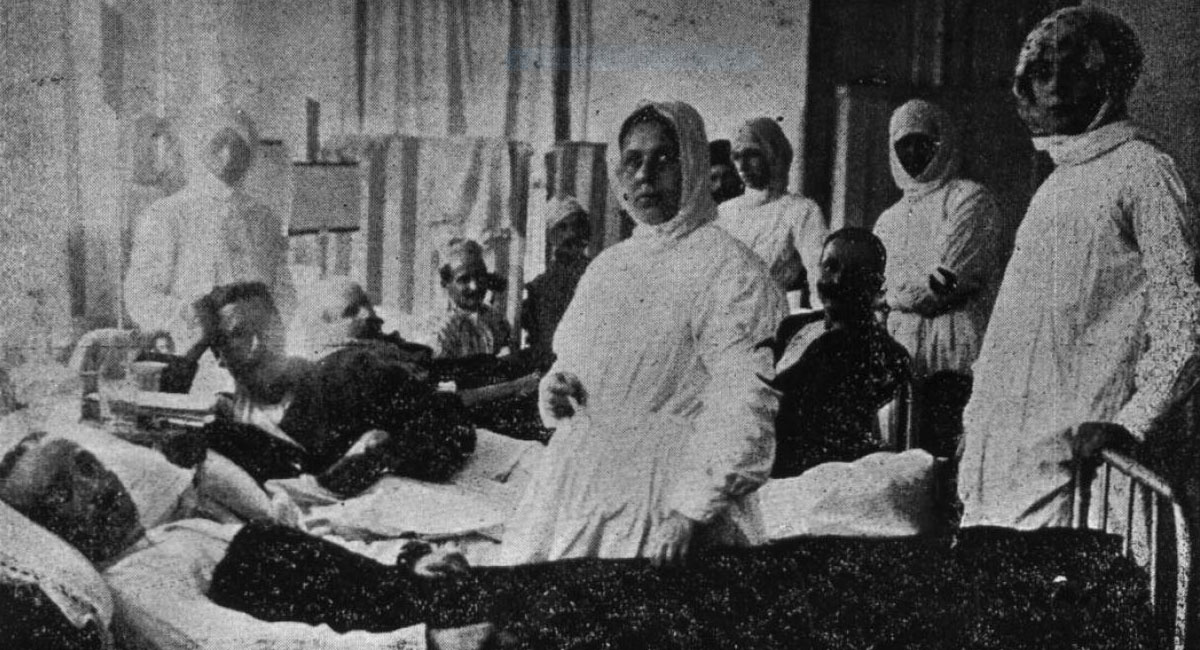 The number of cases increased one after another. Strict measures were launched immediately upon the decease of the first victim of the disease. Istanbul had already been prepared for the cholera epidemic that had been pushing its borders for months. Initially, eleven new hospitals were established in the city for the treatment of cholera. The houses with cholera patients were cordoned off and quarantined. In those times, the houses were roped off, and the quarantine was so strict that a policeman was assigned to every home, and designated officials fulfilled the household needs. Sadri Sema, who lived in those years, described the cholera disease in his memoirs as "Life became nothing but phenic acid, lime wash, funerals, and hunger."

The most striking restriction had been on the food during the epidemic. Through a notification issued after the outbreak of the epidemic, avoiding all types of alcoholic beverages and iced water, showing ultimate attention to hygiene, sufficient consumption of meat and fiber-rich starch food, and having well-cooked food were advised. Istanbulites were also warned about the cleanliness of the drinking water. They were advised to consume natural spring water instead of dam water. Boiling the water and keeping it in sanitized containers was also recommended. By September, the sale of figs, corn, peaches, cucumbers, medlars, eggplants, tomatoes, melons, and watermelons was banned.  As part of this restriction, the aforementioned produces entry to Istanbul would be prohibited, and they would be returned even if they reached the customs. 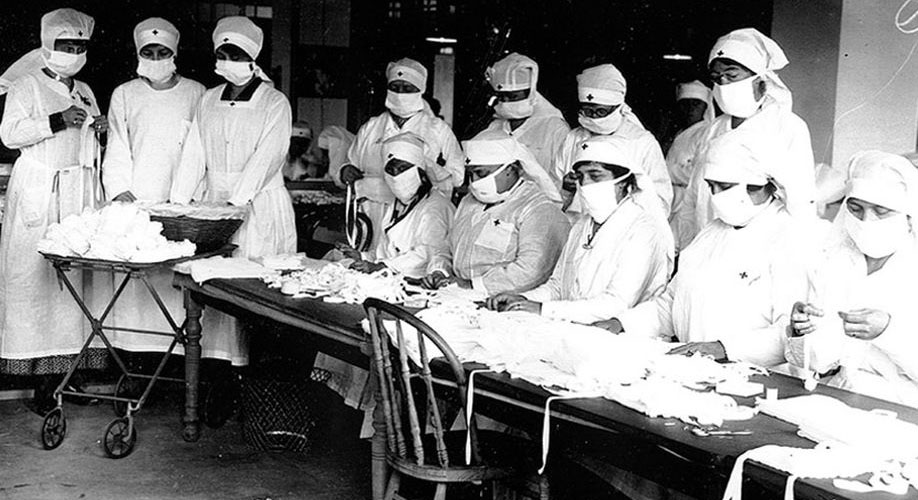 NO ENTRY TO ISTANBUL

Quarantine was implemented at the entries and exits of the city to curb the epidemic in Istanbul. The passengers arriving in Istanbul by the Europe train would be kept in quarantine for five days upon their arrival at the city's entry. The people leaving the city would also be put to quarantine. Moreover, the north-south direction of the town was roped off from Şile to Tuzla to prevent the passages from Istanbul to Anatolia by bypassing the quarantine.

As the number of cholera cases rapidly increased in September, all schools were locked down, and education was suspended. The schools reopened in November yet had to be closed again upon the spread of the disease.

Throughout the fight against cholera in Istanbul, a total of 1 million 174 thousand and 833 coins were spent.

During the summer of 1893, the disembarkation of the passengers from the ships was banned.

To prevent the cholera patients from spreading the disease by disguising their condition and contaminating the community, a regulation stipulating the pharmacies to notify the municipalities of the citizens purchasing cholera drugs was issued.

The butchers' hanging the meat outside their shops was banned.

Barbershops were banned from dropping the hair cut off to their floors.

The neighborhoods were coated with lime at nights.

The shopkeepers were banned from sitting outside their shops, pouring the water of the shishas was forbidden.

Flush toilets started to be built in the mosques.

The hunting and selling of seafood such as mussels, scallops, sea snails, oysters, crab, and lobsters were banned upon the thought that these food consumed by Christians during their fasts triggered the disease.

The workers staying at bedsits were sent to their hometowns in groups after quarantine. 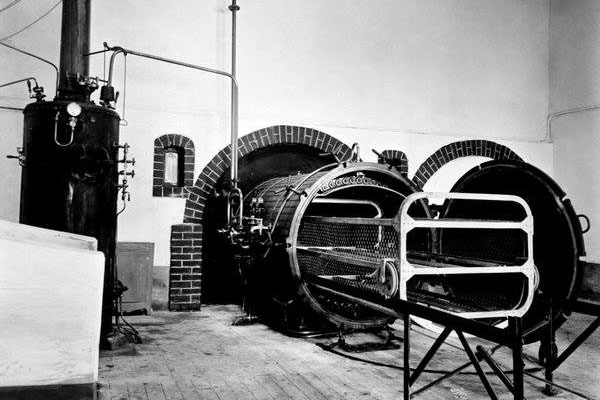 One of the most effective measures implemented against the cholera disease was the steam rooms known as 'tebhirhane'. Three facilities founded in Istanbul disinfected the furniture and small wares of the houses with cholera patients at a heat of 110 degrees.

Solutions developed by the industrialists against the virus